Acasă DESPRE FRF RESPONSABILITATE SOCIALĂ ”Football for a Better Chance” ended with a football tournament between all... 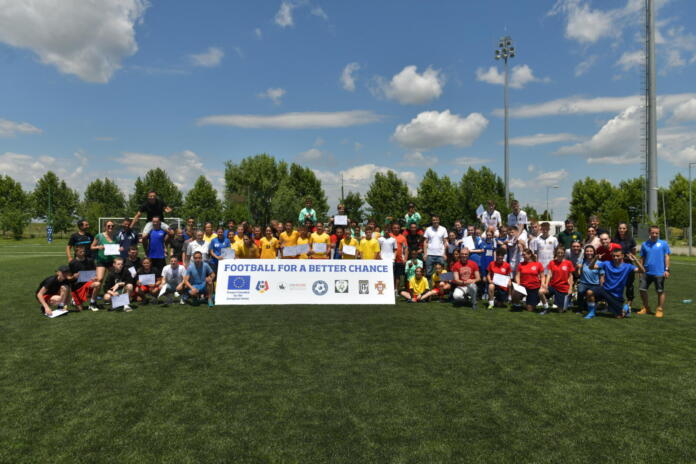 From June 16th to June 18th, 10 youth teams from Romania, Ireland, Greece, Lithuania and Portugal were present at the Buftea National Football Center for a football tournament that marked the ending of “Football for a Better Chance” project, which aimed to promote social inclusion and combat radicalization among young people.

60 young girls and boys, along with coaches, came to Romania for activities that marked the end of the “Football for a Better Chance” program, launched in 2020, funded by the European Commission and implemented by the Romanian Football Federation.

The young people in the project were selected from economically or socially disadvantaged communities – the outskirts of big cities, minority groups or orphanages.

The aim was to achieve integration through football, the most popular sport in the countries participating in this pilot program, by developing programs for the different training stages of young athletes. The three areas of intervention were team-level cohesion, youth self-empowerment and social responsibility.

In total, the project reached over 1000 children from all 5 participant countries. The children’s social integration course through football will be published online, on an e-learning platform, in six languages ​​and will be available free of charge to those who want to follow it.

“Football for a Better Chance” benefited from the expertise of sociologists from UNIMORE University in the Emilia-Romagna region, Italy, who laid the foundations for a specific training that football coaches later implemented with their own players. In total, 18 international experts collaborated in the project, including eight RFF representatives.

As the program has been well received by children and coaches, UEFA will popularize “Football for a Better Chance” among European football federations.

Although the tournament did not necessarily aim for a sports ranking, but rather a continuation of the social integration program through interaction between participants, there were also two winners: Portugal for the girls tournament and Greece for the boys competition. All children received football equipment and diplomas. 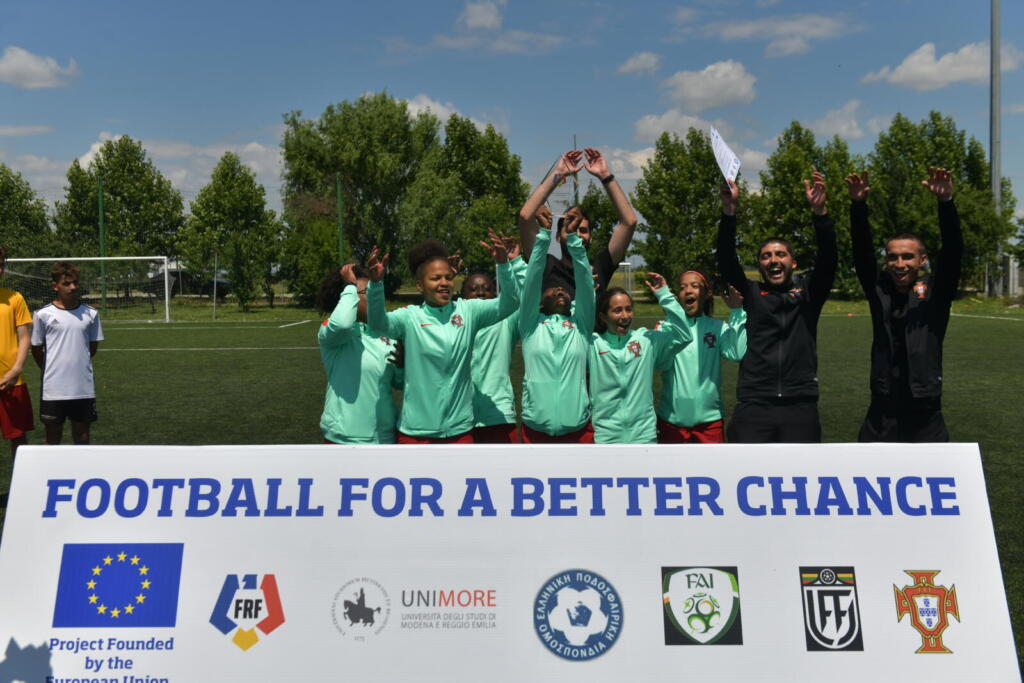 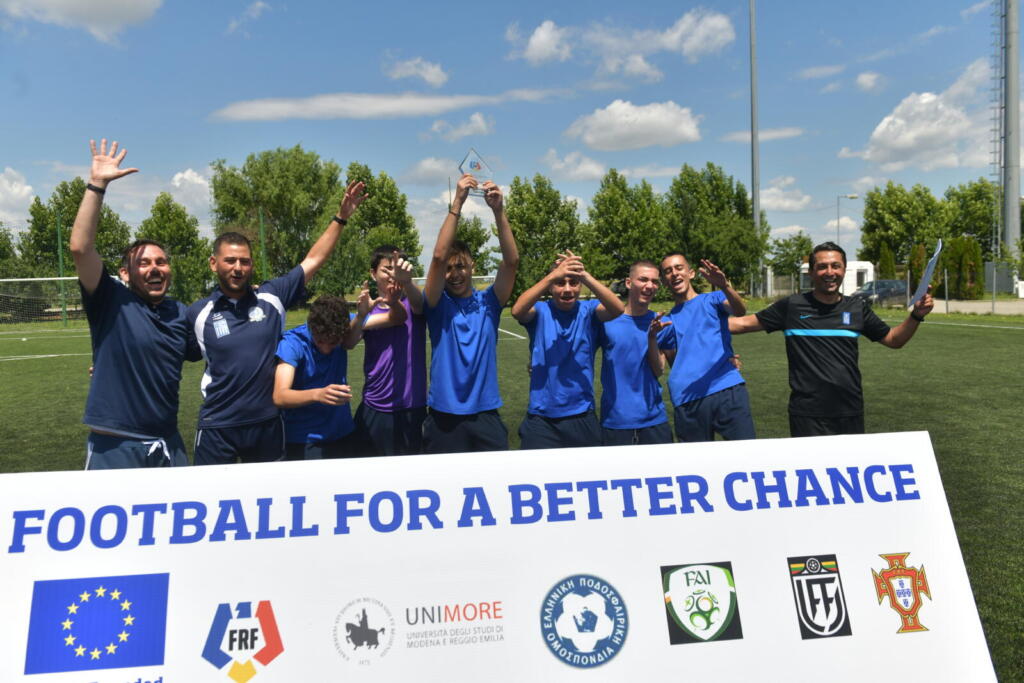 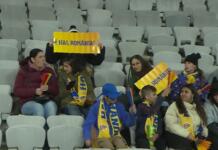 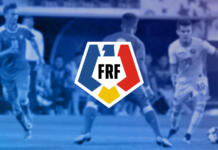 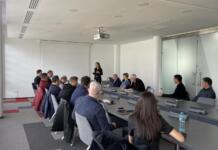