Acasă TOP EURO U19 EN UEFA EURO U19 will be played in Romania starting 30th of June... 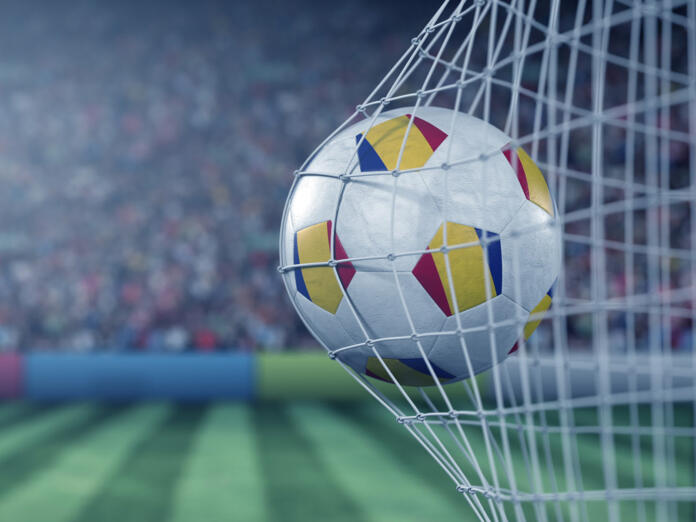 Romania will host the UEFA Under 19 European Championship this year in the summer.

The tournaments with 8 participating teams which will play a total of 15 games will start on the 30th of June 2021. The final is scheduled to be played on the 13th of July.

As host of the tournament, the U19 Romanian national team trained by Daniel Oprescu is automatically qualified.

The matches will be played in the following 4 stadiums:

So, this year, Romania will host two continental major competitions. The UEFA EURO 2020 matches postponed for this year will be played in the National Arena on the 13th, 17th and 21th of June (group stage) and 28th of June (last 16 match).

Romania also hosted the U19 European Championship in 2011. 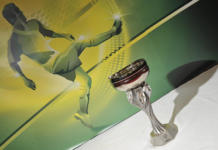 U19 qualifying round guide