Acasă TOP EURO U19 EN U19 qualifying round guide

The 2020/21 qualifying round takes place in March.

The 2020/21 UEFA European Under-19 Championship qualifying round starts in March, starting the road to the finals in Romania.

• The winner of each group join top seeds Portugal in the play-offs in May and June, which will produce Romania’s seven finals opponents from 30 June to 13 July. 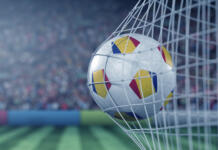 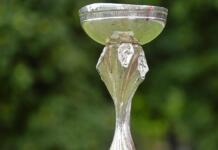