Acasă FCEN The “Football for a better chance” program has reached an orphanage in... 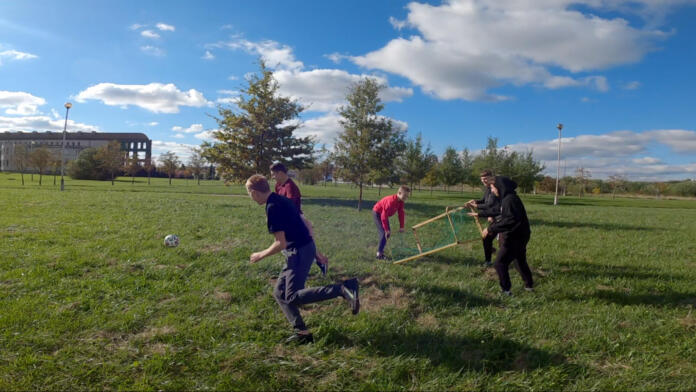 The Lithuania project implementation team has included children from the Šiauliai orphanage in the program, which aims to promote social inclusion and combat radicalization among young people.

The project has already gone through the stages of research, development of specific training and activities, and is currently being implemented in the European countries involved, Romania, Ireland, Portugal, Greece and Lithuania.

“What was impactful and pleasantly surprised us was the way the relationship between the team members was built. Once some children had to leave the group because they failed to solve riddles, the other members of the team asked them to return, while at the same time being able to motivate them, offer them help, and convince them that in the future they will be able to solve these challenges. It was great to see how they worked together and how united they could become within the teams”, said Greta Valikonienė, Lithuania’s project leader.

This project has been funded with support from the European Commission. This website reflects the views only of the author, and the Commission cannot be held responsible for any use which may be made of the information contained therein. 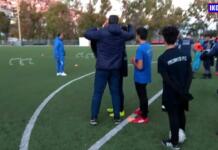 Social inclusion, promoted by “Football for a better chance” in Greece 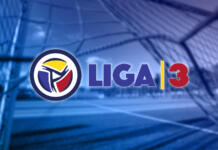 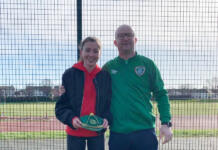